You’re Never too old to Learn!

Posted by Jacqueline Jardine on Oct 05 at 10:15am
Isn’t it amazing how we hold onto limiting beliefs? Those beliefs which serve no purpose, and could be holding us back! 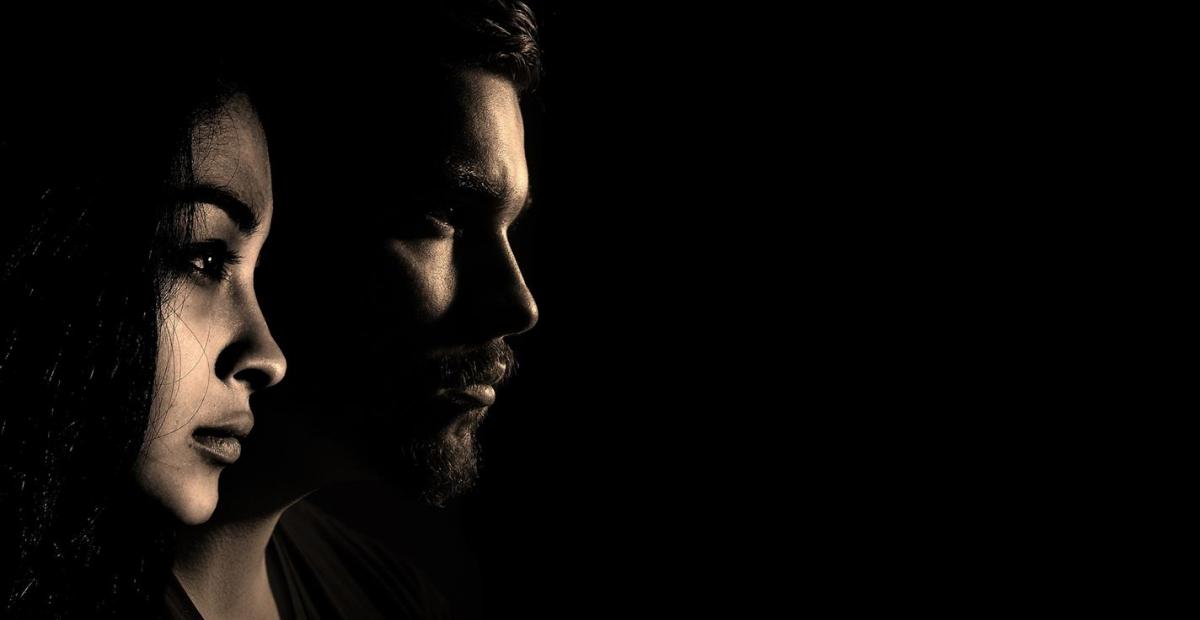 As a child, I held the view that chess was a complicated and difficult game. I’m not sure where this belief came from, however I have firmly held onto this belief until two weeks ago. How it served me since a child was that I chose not to learn how to play, and instead missed out on years of playing and perhaps getting really good at something, or having a pastime to use to switch off and clear my mind from the stresses of work and life in general.

My daughter, however, learnt to play at a young age. Her big brother taught her, and she has subsequently played with him, her dad, and other friends. Two weeks ago, Iona said “right mum I'm going to teach you to play chess!”. 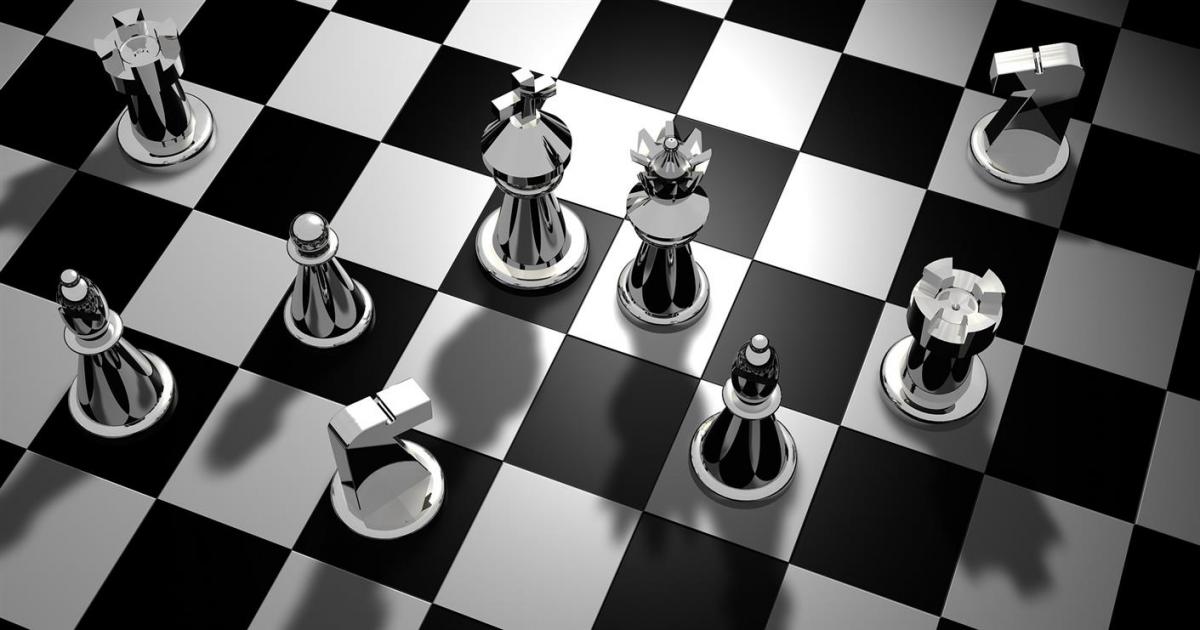 As a coach, I thought it was about time I applied the saying I quite often ask my coachees - “what’s the worst that could happen?” What was really fantastic, and made me want to write this blog, was the way my daughter transferred her knowledge to me; the way she facilitated my learning. I was secretly very proud of her!

For those of you who have to share knowledge or learning, you won’t go far wrong if you follow Iona’s approach:

What was great was that I realised how I could apply a skill set I use in my career; namely thinking ahead and considering all the options, and the impact each could have before deciding the best course of action at the time.

Realise that you are never too old to learn, and how you can transfer your learning;
Aspire to learn something new and share your knowledge with others; and
Do use Iona’s tips for transferring learning!