Inclusivity in it's Broadest Sense: Menopause

Posted by Jacqueline Jardine on Sep 11 at 11:15am
Diversity and inclusion are topics high on the agenda of most organisations today. However, for me, inclusivity should also include women and the menopause (and also men and the menopause!) which until very recently was a taboo subject rarely talked about in the workplace. 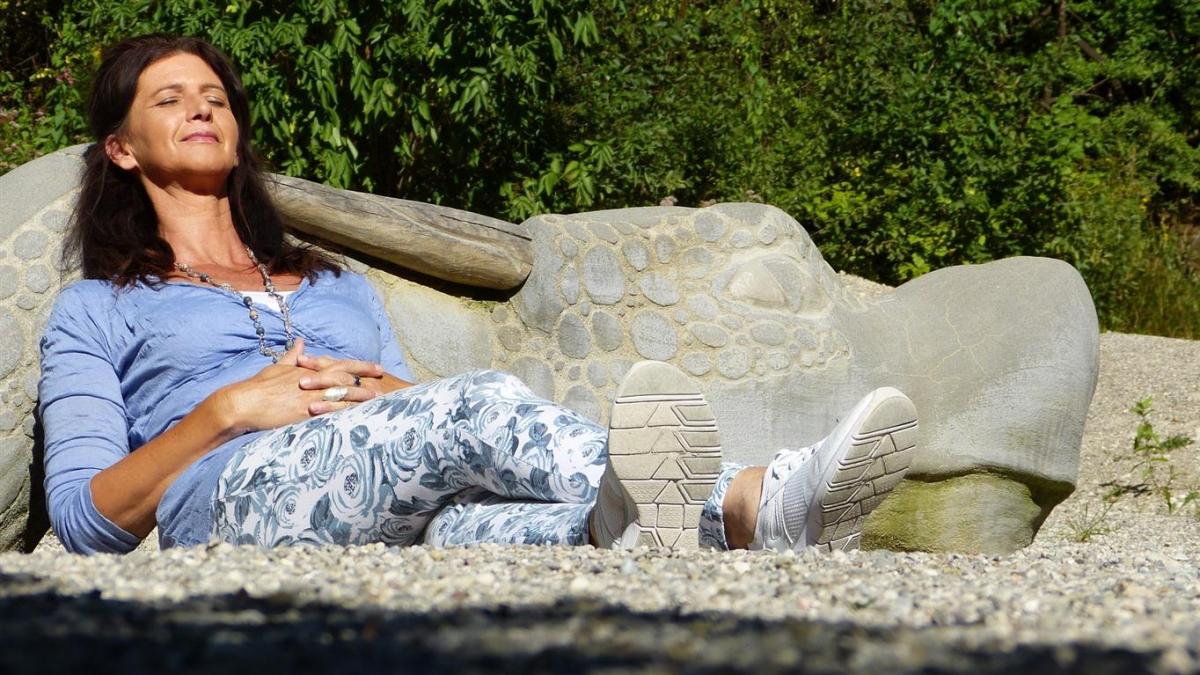 For the purpose of this article I want to focus on women and the menopause, however it should be stated that the menopause can also affect men. It's interesting that the word is "men-o-pause" when, for so many women going through the it, it means "pressing pause" on their working lives. Despite this, the fastest growing segment of the workforce are women aged over 50, and most will go through the menopause transition during their working lives. Whether you're a line manager in a large organisation or a business owner/leader in a small company, you are likely to employ or at least manage a woman at some stage.

Being a business owner, leader, woman and almost 50 myself (though not quite, and I know I don’t look it!), I am pleased to see that things are beginning to change. With the initial help of some female celebrities (Yasmin Le Bon, Kim Cattrall and Andrea McLean spring to mind) who have campaigned about the menopause and helped to break down the stigma surrounding it, people are now starting to discuss this more. 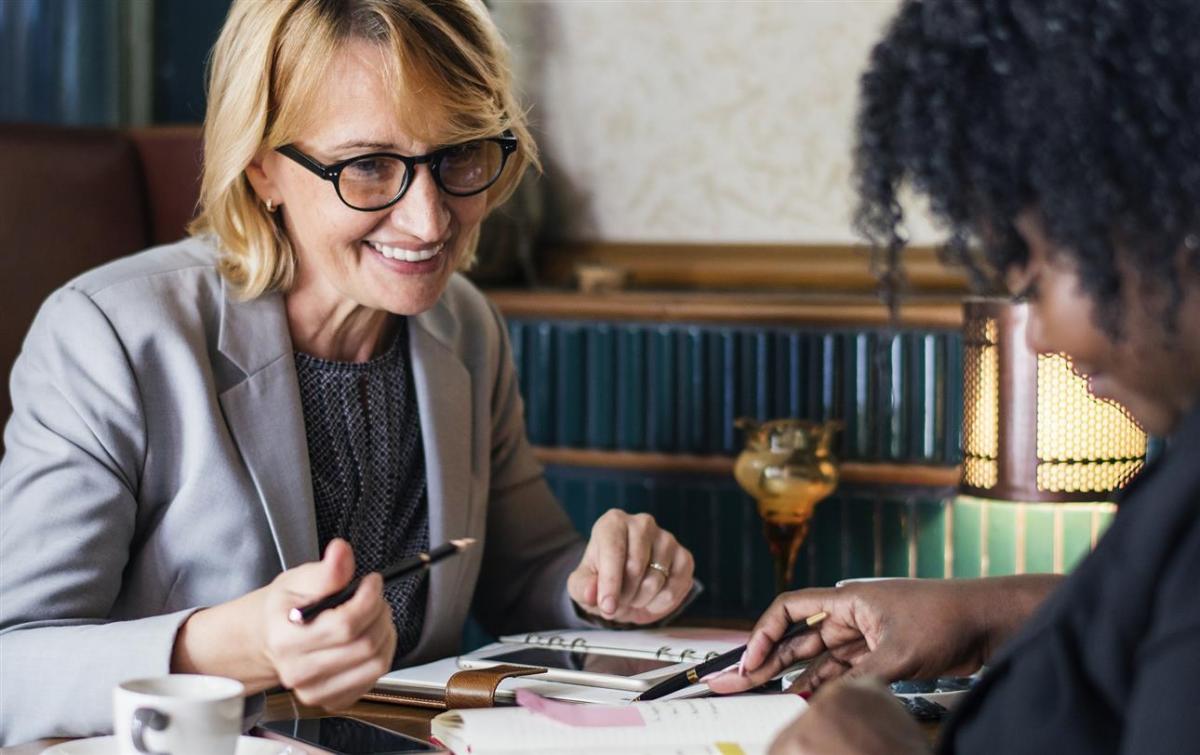 In March the CIPD launched some useful quick-guide reads for HR professionals and line managers, and is championing breaking down the stigma associated with the menopause along with Holland & Barrett's "Me.No.Pause" campaign supported by City Hall and Tfl.

For me it makes complete business sense, if an organisation is truly an inclusive organisation which fosters an open and supportive culture, to break the stigma around menopause in the same way as it would with mental health, gender, sexual orientation and the other protected characteristics. Often, a few simple changes or adjustments an organisation would make to support someone with a difference, illness or on a phased return to work, would also make a world of difference for someone going through the menopause transition and allow that person to continue performing and contributing to their full potential. The key issue is being able to talk to someone, and doing so confidentially. In being a great "people manager", you have to be able to build relationships and trust, empathy and respect. If you do this, it will be easier for female employees who work for you to feel comfortable about raising a health issue like menopause. It's been shown that even just talking about the menopause openly can reduce the impact of some of the symptoms. 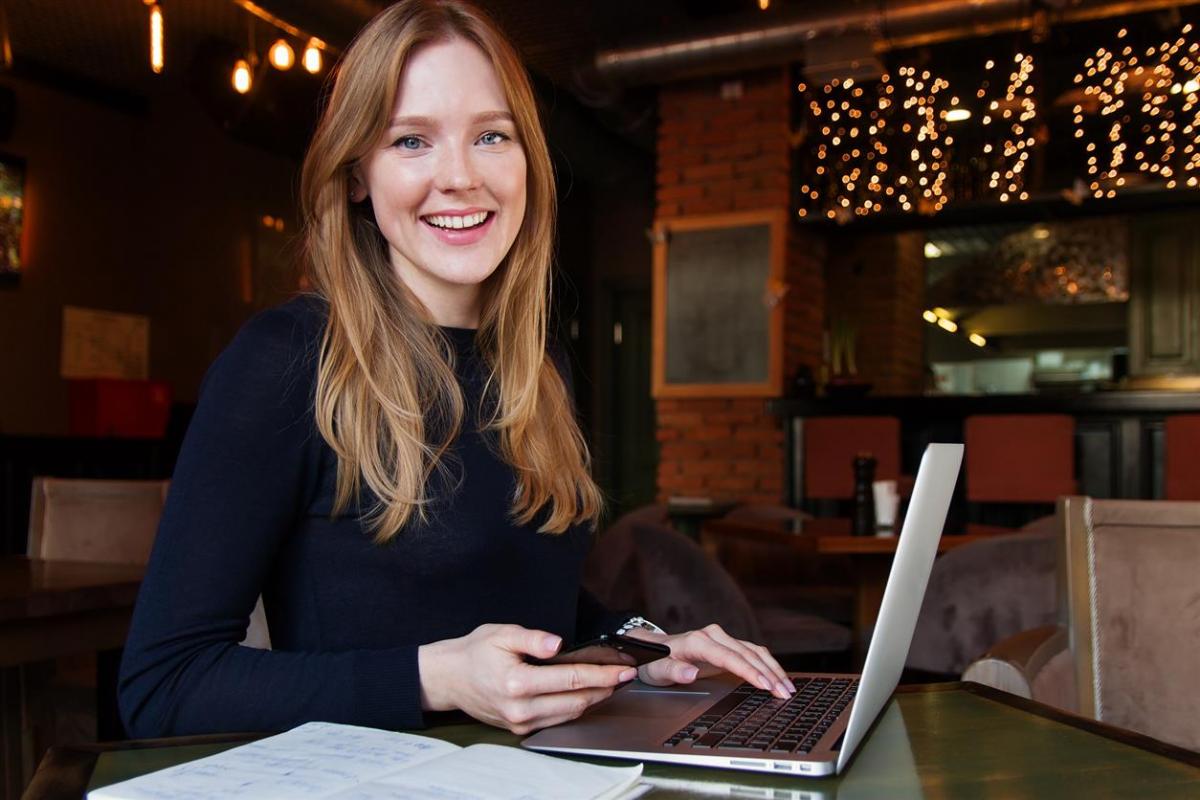 I believe every manager or leader should know what the menopause is, when it happens, and how it can affect people. As stated in the CIPD's Practical Guide for People Managers, Menopause "is a natural stage of life when a woman's oestrogen levels decline and she stops having periods. As menopausal symptoms are typically experienced for several years, it is best described as a transition rather than a one-off event."

When does it happen?

The menopause typically happens between age 45 and 55.  However, the "perimenopause" is the phase leading up to the menopause, when a woman's hormone balance starts to change and for some women this can start as early as their twenties or as late as their late forties.  The average age of women to undergo the menopause in the UK is 51, however, around 1 in 100 experience it before the age of 40.

What are the symptoms?

The menopause can cause a wide range of physical and psychological symptoms that can last for several years.  Since we are all different, the majority of menopausal women will experience  symptoms, however these can fluctuate and be felt to varying degrees.  Some of the more typical examples are:

Realise that since we are all human and unique, each person may experience completely different symptoms so take your lead from that individual;
Aspire, as a great people manager, to be informed and keep up-to-date; know your facts; and
Do take on board the top tips below (as stated by the CIPD, with some of my own additions!).

I realise the menopause can still be a difficult subject for many people, so watch this space for an upcoming article on how to approach a sensitive or difficult conversation!